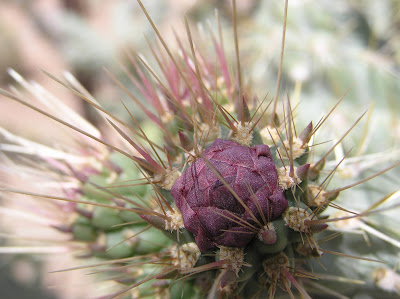 Who wants to become a writer? And why? Because it's the answer to everything. To "Why am I here?" to uselessness. It's the streaming reason for living. To note, to pin down, to build up, to create, to be astonished at nothing, to cherish the oddities, to let nothing go down the drain, to make something, to make a great flower out of life, even if it's a cactus."
~Enid Bagnold 1889-1981

Enid Bagnold was a British author and playwright, best known for the 1935 story National Velvet which was filmed in 1944 with Elizabeth Taylor. She began her writing career with poetry, then novels, and then at age 53, published her first play.

She was born in Rochester, Kent and brought up mostly in Jamaica. She went to art school in London. During World War I she was a nurse, then a driver. In Diary Without Dates, she wrote of her hospital experiences and in The Happy Foreigner, her driving experiences.

In 1920 she married Sir Roderick Jones, but continued to use her maiden name for writing. They lived at North End House in Sussex, the garden of which inspired her play The Chalk Garden.

Posted by Splendid Little Stars at 8:00 AM